The renowned Board of Directors of BB Biotech AG has many years of industrial and scientific experience. 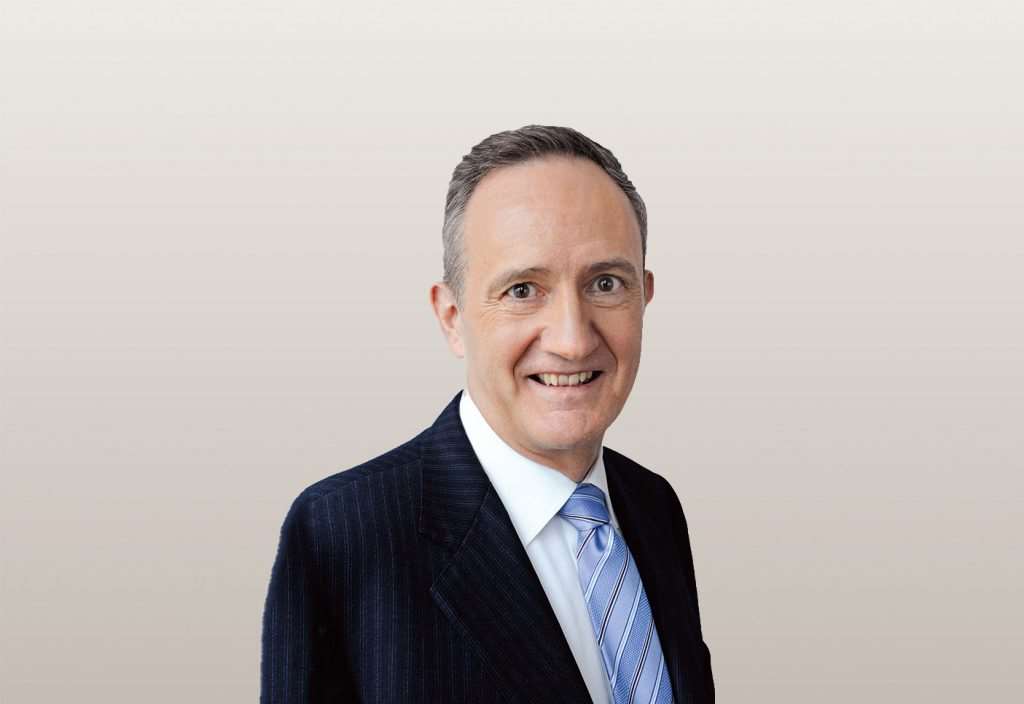 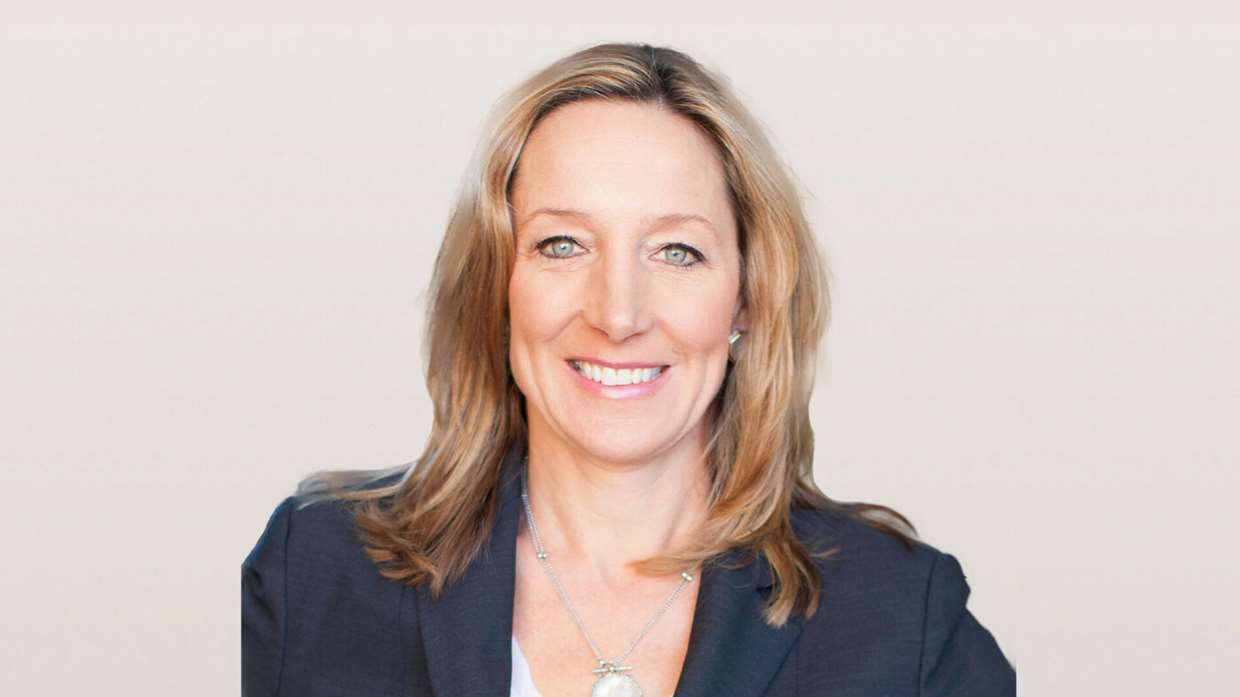 Ms. Hamill brings more than 30 years of experience in the biopharma industry. She served most recently as Executive Vice President, Worldwide Commercial Operations at Gilead Sciences Prior to Gilead, she worked at Amgen in a number of executive leadership roles in the United States and internationally for almost 20 years. She is currently a member of the Board of Directors of AnaptysBio, Y-mAbs Therapeutics, Pardes Biosciences and Unchained Labs. Ms. Hamill started her career at Hoffmann-La Roche with both sales and brand management roles over an eight year period. She holds a B.A. in business administration from the University of Arizona. 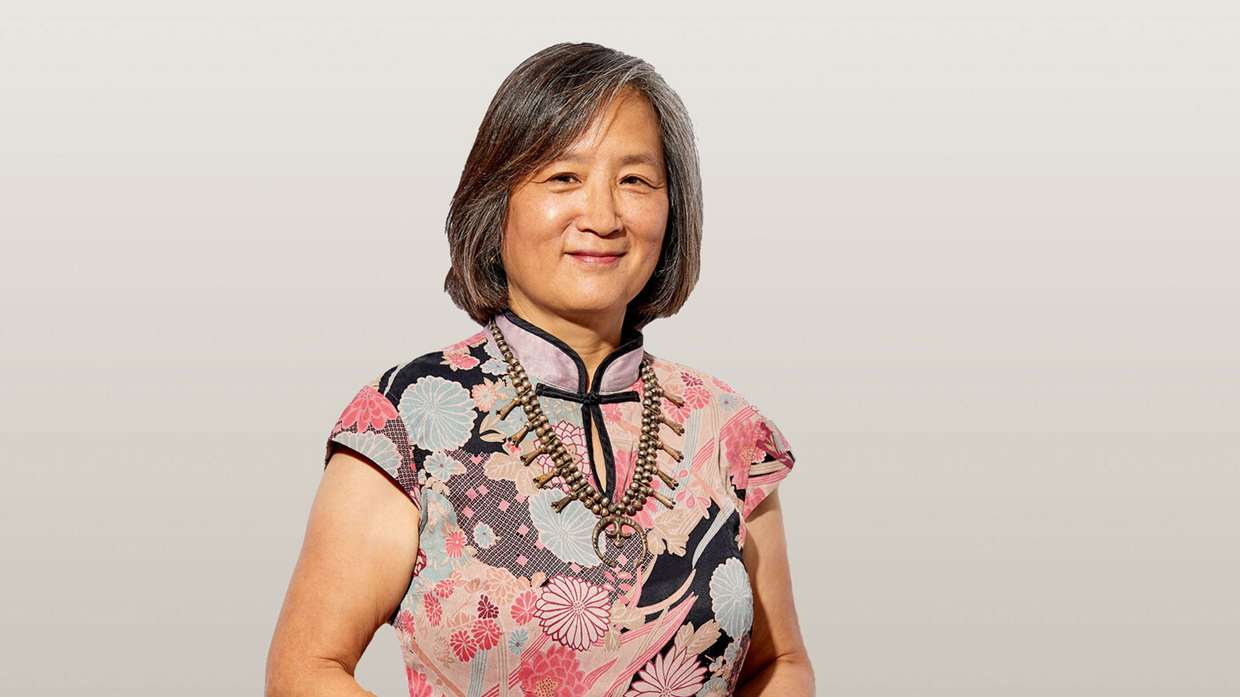 Dr. Huang studied life sciences at MIT as an undergraduate and earned a doctorate in Molecular Biology from Princeton University. She has spent over 30 years in the pharma and biotech industries, and to date, has contributed to the development of eight medicines that are used by patients every day. Most recently, Dr. Huang served as the CEO of Cygnal Therapeutics, in Boston. She is currently a member of the Board of Directors of Waters Corporation, KSQ Therapeutics, MIT Corporation and an Advisory Partner of Flagship Pioneering. 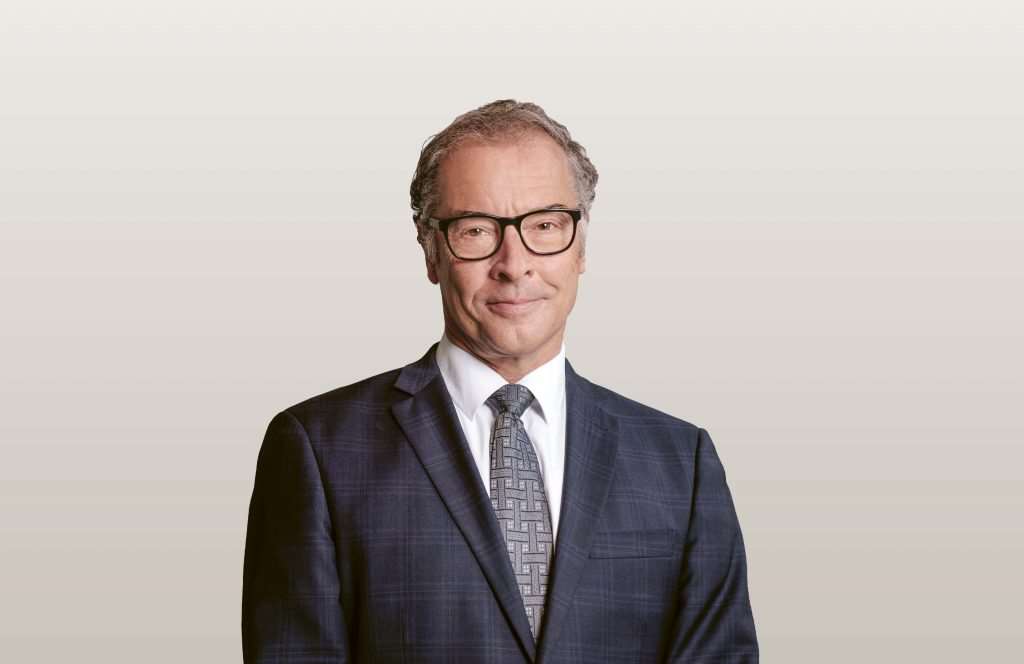 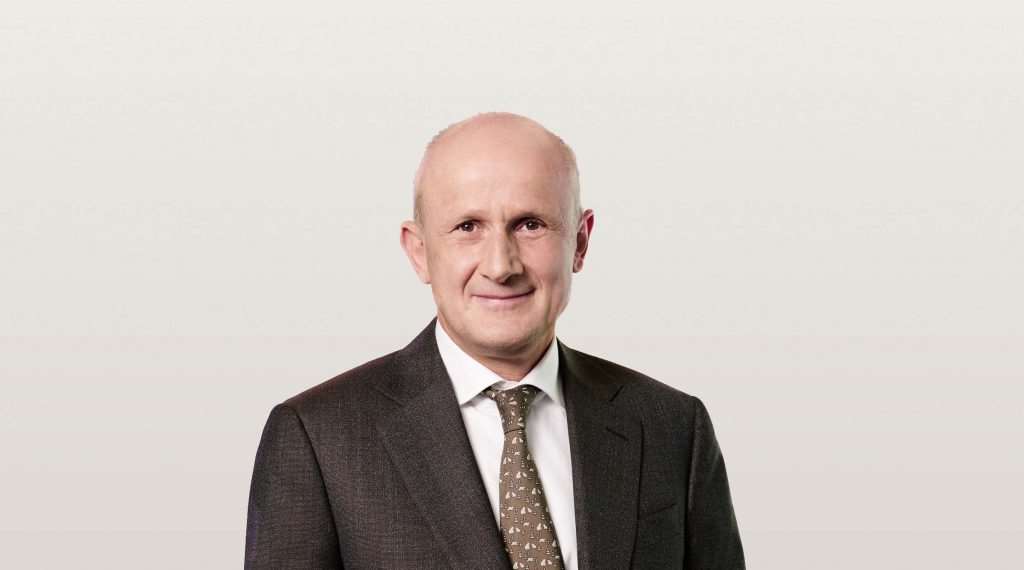 Dr. Thomas von Planta has been elected Board member of BB Biotech AG in March 2019. Since 2006, he is owner of CorFinAd AG – Corporate Finance Advisory (advisory for M&A transactions and capital market financings). He chaired the Bellevue Group from March 2015 until March 2019. Previously he worked for Vontobel Group from 2002 until 2006 as interim Head Investment Banking/Head of Corporate Finance and member of the extended executive board. Prior to that he was with Goldman Sachs from 1992 until 2002, lastly in London in the Equity Capital Markets Group/Investment Banking Division. Dr. von Planta holds a degree in law from the Universities of Basel and Geneva (Dr. iur.) and is also attorney at law. Dr. von Planta is the Chairman of the Board of Directors of Bâloise Holding AG and a member of the advisory board of Harald Quandt Industriebeteiligungen GmbH.